Lakehead University Through the Years 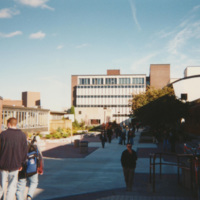 Photographs and documents showing Lakehead University through the years: how our university has grown, developed, and changed. 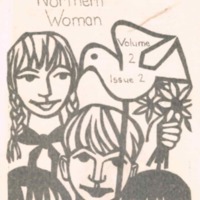 As stated in an early version of the editorial policy, “only by a free and open exchange of views and opinions will we develop a basis for unity which can be used as a basis for action.”

This exhibit has been supported by information and work contributed by the Northern Woman's Bookstore Collective and the Department of Women's Studies, Lakehead University. 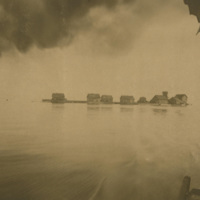 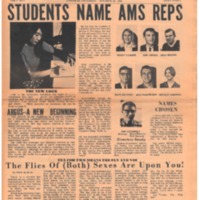 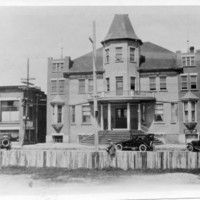 These images depict the social and cultural life of Finnish immigrants and Finnish-Canadians in Northwestern Ontario, from the late nineteenth century into the modern era. They are a sample of the vast and varied collection of records, photographs, manuscripts, books, artwork, and other materials gathered by the Thunder Bay Finnish Canadian Historical Society.

This exhibit was developed in 2016 and is added to regularly. 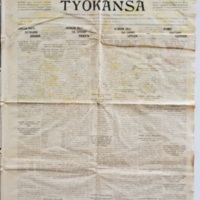 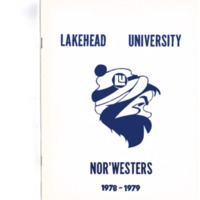