As stated in an early version of the editorial policy, “only by a free and open exchange of views and opinions will we develop a basis for unity which can be used as a basis for action.” 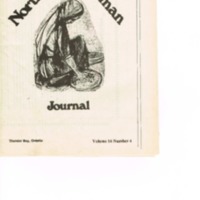 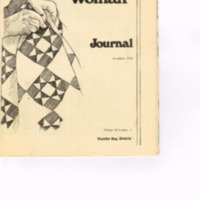 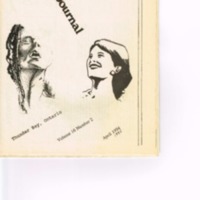 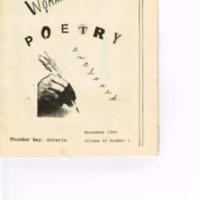 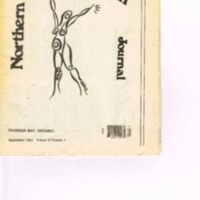 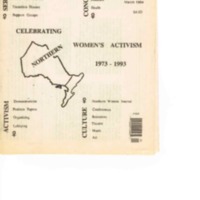 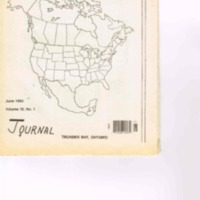 Topics include:
Subscription fees for the Journal
Employment and training conference
National Action Committee
Free trade and women
Women and NAFTA
Sexism in… 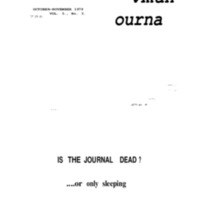 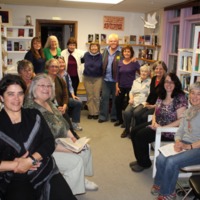 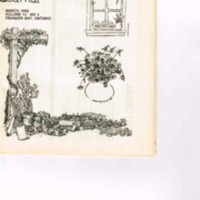